Lonrho House is a commercial building located on Standard Street/Kaunda Street, Nairobi. Standing 20 floors at the center of the CBD. Prime office spa [...]

Located off Argwings Kodhek road in Lavington, is this exquisite 4 bedroom all ensuite duplex apartment for sale. Walk in closet in master bedroom [...]

The Well, This is a commercial development (shopping mall) located along Langata road, Karen area of Nairobi. It is situated approximately 300 mete [...]

K C B Jogoo Road, is a commercial development, strategically located along Jogoo Road Space available from as little as 540 sqft to as much as 2546 [...]

AEA (Association of Evangelicals in Africa)Centre.

AEA is a commercial complex situated along Valley Road with excellent frontage,visibility, tranquility and accessibility. It  is close to a myriad of [...]

Watermark Business Park, is a Grade A commercial development set in the pristine Karen Suburb. Strategically located at the junction of Lang’ata [...]

Nwrealite
January 24, 2019
Real estate news
0
Latest figures from the Kenya National Bureau of Statistics, covering July to September 2018, indicate that the property sector posted a growth of 5.8 per cent – its slowest rate since the 5.4 per cent recorded in the last quarter of 2014.
During this quarter, sluggish demand forced some builders to offer huge promotions to entice buyers, including freebies and lower down payments. Interestingly, some developers slashed prices as much as 20 per cent, angering earlier buyers who paid higher prices.
Market pundits blame the slowdown on low access to credit, uncertainties in building approval laws, and a weakening purchasing power among potential buyers.
“Demand is both constrained by oversupply in some segments and also due to would-be-buyers experiencing very limited access to credit,” Johnson Denge,
Mr Ndege, whose company is undertaking real estate developments countrywide, said the market is experiencing an oversupply in the high end market segment, adding that developers must now look at new pockets of value to survive.
“We have seen oversupply in areas such as office space, upper-limit residentials in select markets and also in retail space… Demand has slowed down and developers will have to look for new pockets of value, especially in the lower end of the market,” he said.
Mr Ndege’s sentiments concur to those of Jared Osoro, the director of research and policy at Kenya Bankers Association, who says subdued demand for housing among the middle-and high income earners has made it difficult for investors to repay their bank loans.
“The situation reflects subdued demand on the back of continued investments in the housing market, which remained skewed in favour of the middle and high-income bracket,” Mr Osoro said in a recent interview.
The Central Bank of Kenya’s Quarterly Economic Review released last month shows that real estate recorded the highest growth in non-performing loans in three months ended June, a situation that has seen a spike in the asset seizures by aggressive lenders.
Non-performing loans in the sector rose by Sh6.1 billion, or 15.8 percent in April-June to Sh44.4 billion compared to the previous quarter as developers outpaced manufacturers (11.7 percent) and traders (7.3 percent) in growth of default on loans, the CBK said.
This means that 11.3 percent of the Sh392.7 billion gross loans extended to investors in land and houses by commercial banks over the years were not being serviced as at the end of June.
A loan is considered non-performing if it remains unserviced for more than three months.
As a result of financial difficulties, many investors have lost their properties to creditors – leading to an increase in number of repossessed homes that are being sold off cheaply across the country.
The slowdown has negatively impacted the local construction industry where cement consumption for the 10 months to October 2018 declined 6.4 per cent to 4.129 million metric tonnes compared to a similar period in 2017.
Post Views: 357 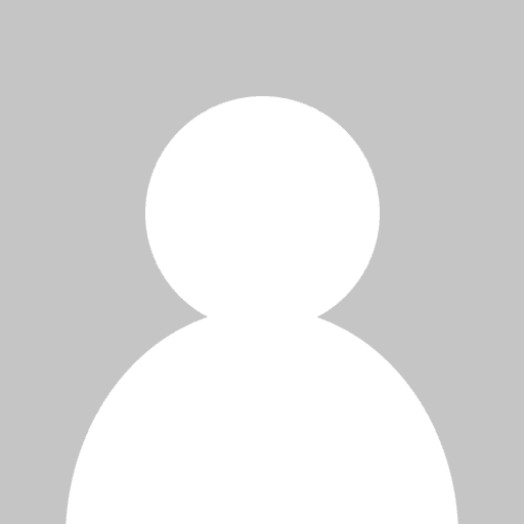 Please enter your username or email address.
You will receive a link to create a new password via email.